Our first opportunity to see an exhibition in the subterranean gallery of the new Exhibition Road Quarter of the V+A. We were very excited.

Initially we were immersed in the architecture of the space and how – before even getting into the main exhibition – the stairs were used to set the mood. Sketches, imagery and a simple narrative adorned the walls. Then came the actual event. An overwhelming journey through the prolific back catalogue and expert tailoring of the world of Dior

However, it was the confident use of materials and mastery of repetitive detail that left the greatest lasting impact.

On first impressions, what could have been an insipid salmon pink feather (by choosing to use longer fibres) became a surface capturing light and movement. but also seeming to evoke an ethereal quality of indefinable depth. 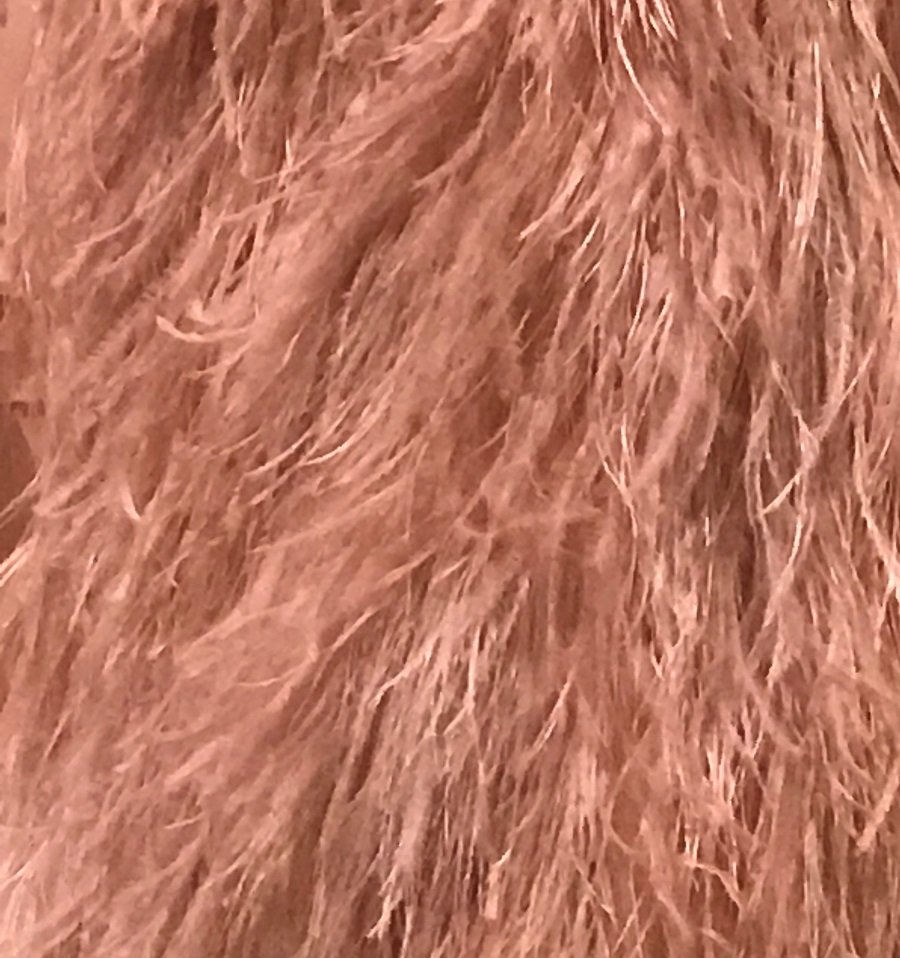 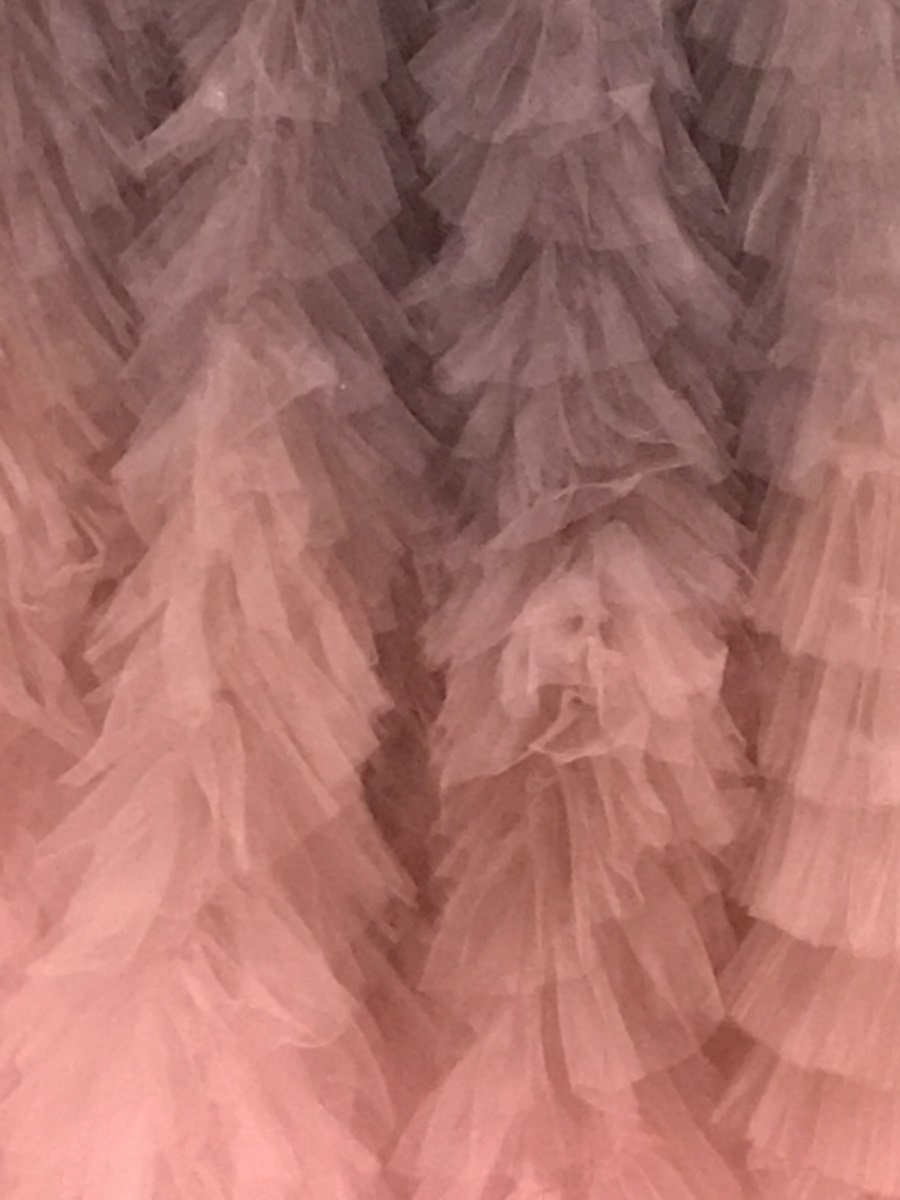 Dior sees as much importance in understanding and mastering the individual components of a piece, as in the overall construction and composition of the garment. This exhibition was a masterclass in how to take a single material, simple colour palette and work it hard. Playing with light, movement, structure and scale.
These principles apply as much to fashion design as they do to ceramics, product design and architecture.